There are over 6.5 million mobile applications on the market

The most popular platforms in total already offer over 6.5 million mobile applications. As statistics show, 70% of them will be downloaded less than 5,000 times, and 60% will never get any update. The high level of competition in this market requires not only the fine-tuning of applications, but also non-standard actions to reach new users.

According to Statista, in June 2017 the number of apps available on the Google Play Store exceeded 3 million, while the Apple App Store (as of March 2017) offers around 3 million apps. 2.2 million mobile applications and games, while in Windows Store - 670 thousand and Amazon Appstore - 600 thousand. Competition on the mobile application market is high, so it is difficult to achieve commercial success. The statistician states (data as of December 2016) that 92% of programs and games are offered for free, and only 8% are paid for at the time of installation.

- There is no single recipe for success. It is a complex process. The game must be good in itself, before it is produced, there must be a team of qualified people behind it with the right skills that make the game better and have potential for development - says Łukasz Stępniak, Communication Manager at Cherrypick Games, news agency Newseria Innowacje.

When deciding to launch a mobile application on the market for free, with the possibility of later purchases inside the application, it should be remembered that most users rarely use the installed applications. According to Google's report "Mobile App Marketing Insights: How Consumers Really Find and Use Your Apps", the average Android user per day uses only 25% of applications installed on the device. The most frequently run applications are social, communication and mobile games. 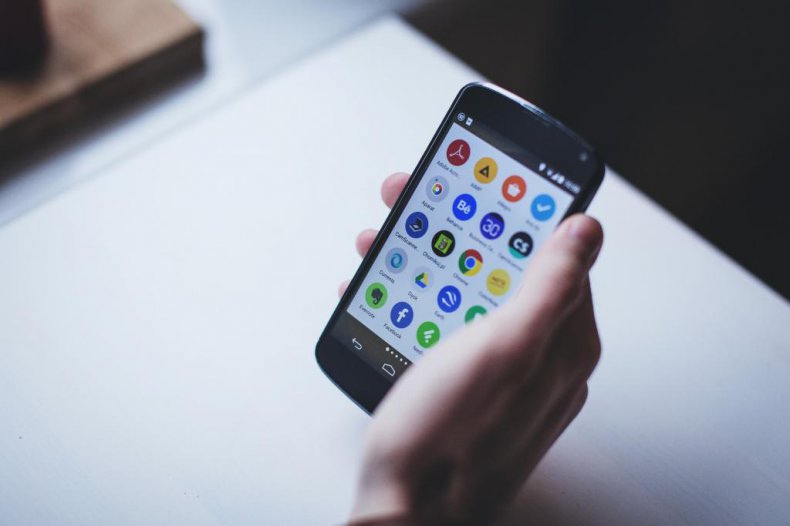 - The games are quite popular. We try not to take any risks, we check on specific groups whether users will like the game or want such a product. Only then do we start producing. The success of the "Touchdown Hero" is just the USA, American football, something that is close to every player familiar with this sport, players automatically know that such a mobile game is close to them, they can enjoy it - explains Łukasz Stępniak from Cherrypick Games.

According to the Google report, the most common way for a user to find out about a new game is through family, friends and colleagues. 52% of users get information about the latest developments on the game market in this way. There are many ways to reach new users, they are not always expensive promotional channels, such as television advertising. One of the measures is to promote a new application inside an existing one.

- We do not focus on event-style marketing or advertising as such. We acquire players through user acquisition advertising, on various game platforms by displaying advertising for our game in other games or through social media platforms such as Facebook, where, thanks to accurate analytical tools, we are able to acquire new players at a lower than market cost," says Communication Manager at Cherrypick Games.

According to Statista.com, in 2016 applications for Android mobile devices were downloaded 82 billion times, and each user of a smartphone with this system installed an average of 95.

Ranking of supplements for acidification
XTRF - automation of... 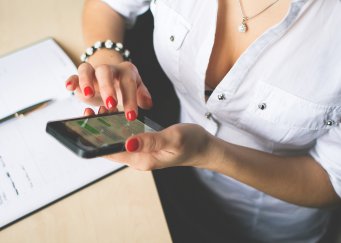 Will the chatbots wash out the apps?

Plenty of information There are many applications available on the market that cover almost every area of life. Users tired of their number, the need to update and memory capacity problems on...

Application and specification of sprockets used...

How to rejuvenate the look of the skin around the...

What is poster printing?

Advertising photography - what is it?

SHOPPING FOR THE FUTURE - SO WHEN WILL WE STOP GOING TO THE STORE?