The stand-alone robot performed the dental procedure itself

Scientists from China have developed a robot that can soon replace dentists. The machine even performed its first dental procedure on a real patient.

The South China Morning Post has published information that the first dental procedure was performed in China, which from the beginning to the end performed an autonomous robot. It lasted 60 minutes and was fully successful. The robot implanted two teeth, which were printed with a 3D printer. The robot did all the work completely alone. The doctors only entered the patient's dentition data before the procedure. Except you put it in the right position and thoroughly disinfected everything. In addition, they replaced the drill during the procedure. 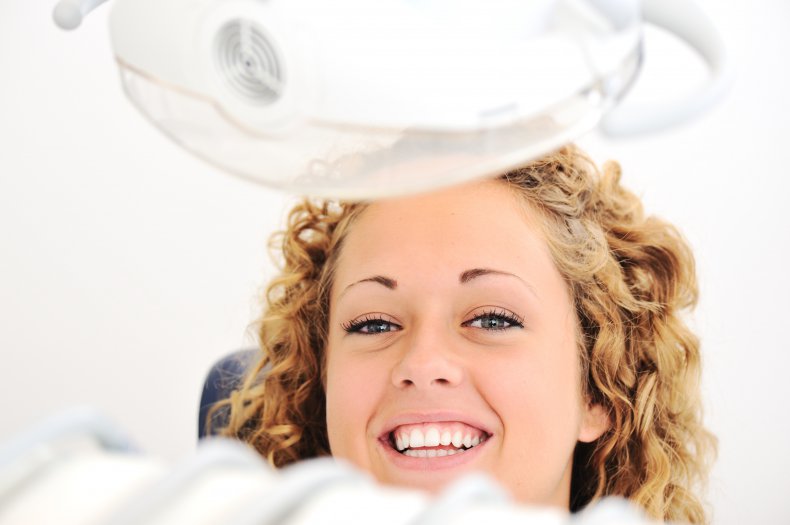 Of course, scientists and doctors have been watching carefully all the movements of the dental robot for a whole hour, so that in case of any doubts or problems, they can get into action immediately. Fortunately, however, this was not necessary, as the machine's performance was assessed almost with purpose. It was extremely accurate and precise, as has been repeatedly stressed in the media..,

According to the latest data, the demand for dentists in China is huge and growing all the time. Nowadays, as many as 400 million people need to replace and repair their teeth. In this case, such robots can be a real salvation. Thanks to them, you won't have to wait too long for a visit to the office.

Worming people - what kind of medicines, herbs...
What can you do to avoid... 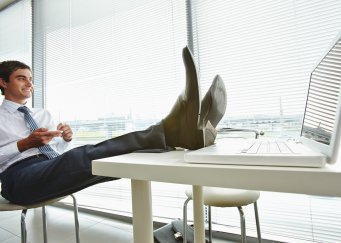 HOW MUCH TIME DO POLES WASTE AT WORK?

Time is money, but can we use it well? The key to a company's profitability is its productivity, which depends on people. Meanwhile, according to a report for 2017 prepared by VoucherCloud...

TOOLS USEFUL FOR THE TRANSLATION AGENCY - INCREASED EFFICIENCY OF...