The number of ATMs in Poland is constantly growing and they are more and more modern. According to the PRNews.pl report, at the end of June 2017, there were 23.5 thousand ATMs in Poland, 108 more than at the end of the previous quarter. Automation and modern technologies, on the one hand, increase non-cash and Internet transactions, on the other hand, contribute to the loss of thousands of jobs in the banking sector. An increasingly important aspect is the security of transactions and withdrawals from ATMs.

- A decade ago we thought that the problem of ATM security would be less and less important, but it is becoming increasingly important. We try to secure the ATMs in various ways. These are physical security issues, such as appropriate safes that protect cash, sensor systems that protect the ATM against external interference or logical security systems, i.e. appropriate software that prevents a logical attack on the ATM," says news agency Newseria Innowacje Bartłomiej Śliwa, President of the Board of NCR Poland.

According to Euronet's data, at the end of 2016, there were at least 5200 contactless ATMs in this network in Poland, and at the beginning of this year, 200 devices belonging to the Planet Cash network were to join them. ATMs that can be operated with proximity, i.e. without inserting the payment card into the reader. They are resistant to so-called skimming, a popular method of stealing card data by copying the magnetic strip and stealing the PIN code. With the passing of time, not only the technologies for withdrawing money from ATMs change, but also the way they interact with them.

- The technology will go in the same direction as mobile devices have gone, i.e. the ATM interface will be closer and closer to an interface such as a tablet, and what will be the content, i.e. the application, will also be similar to what is on tablets. We will have icons, applications and this is how we will operate such an ATM," predicts the President of NCR Poland.

Modern technologies, development of internet banking and increasing automation in the banking market are one of the reasons for melting employment in banking. According to the report "Polish Banking in Figures - Q1 2017" of the Bankier.pl portal, 3.6 thousand people lost their jobs in this sector last year and 779 outlets were closed. Automation will also affect the ATM segment. 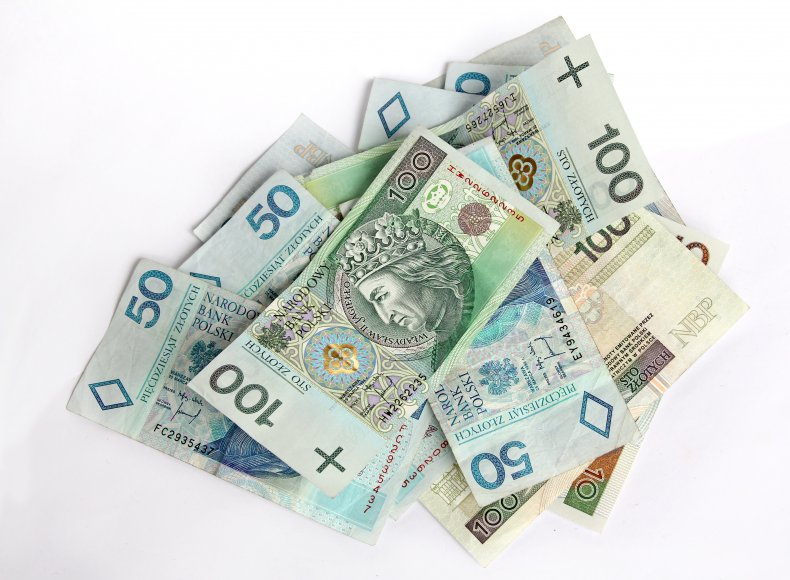 - Automation of the banking sector goes in a similar direction as automation in many other industries, i.e. it is subject to functions that are simple, routine. Everything that is simple, that can be done through an electronic channel, that is already available e.g. on mobile platforms, is also available at an ATM. Whereas everything that requires longer interaction, conversation, conscious sales, conscious decision of the client, will always require human intervention and dialogue between people - assures Bartłomiej Śliwa.

Modern ATMs are no longer just about cash withdrawals. You can set up an account, sign on the touchscreen and even take a verification photo with the built-in camera or withdraw money with a touch of a smartphone. The multitude of functions of the new ATMs makes it necessary to guide the customer through the process safely and efficiently. The latest trends in the ATM segment. There are so-called chatbots and virtual assistants.

- Increasingly, video calls are coming to ATMs, something like Skype. We'll be able to talk to a bank advisor through the ATM. Soon there will also be chatbots in ATMs, which are increasingly present in our lives. Through the ATM we will be able to talk to an advisor who is in fact a virtual advisor, not a real person," says the CEO of NCR Poland. - In certain environments, such as branches, I do not rule out voicebots, something that suits Alexia or Siri Apple. We will be able to use the ATM as an interface through which we will talk to a virtual advisor on the bank's side - he adds.

How to make money on a blog?
Three mistakes we should...

Pressure coffee makers are most often used to make various types of coffee, which offer many possibilities to adapt the brewing process itself. However, it should be remembered that they come in...

How to rejuvenate the look of the skin around the...

Tooth implants - what do you need to know before...

The stand-alone robot performed the dental procedure itself