Being on the other side of the screen, we often feel safe and anonymous. And what is the situation when you make online friends? Can feelings take away our vigilance? And what does that have to do with "catfishing"? About that in the following text.

The term "catfisher" is used to describe a person who on various dating or social networking sites (including Facebook, Instagram, Twitter) assigns someone else's identity. "Identity Thief", to cover up who he really is, sets up fake accounts with false data, adding stolen photos.

Its aim is to deceive people, by systematically and long-term building emotional bonds with them. The most popular motives for such action are

The more dangerous motives of the "catfishers" can also include the desire to extort money or other material goods. In such situations, victims - not realizing that they are - feel obliged to help the person they started to feel.

How do you know that the person you're writing with is not real?

When emotions are at stake, it's very hard to know if the other side is 100% honest with us. And even more so when the person we correspond with seems to be the ideal. The following are the signals that indicate that our online interlocutor may not be who he claims to be:

"Identity thieves" often create their image so that society perceives them as very attractive. Thanks to this, they arouse our interest and, in addition, make us feel distinguished that they chose us and sent a message.

Elliot Aronson, in his book "The Shoes of the World". "Social psychology" describes the phenomenon of similarity as an important part of interpersonal attractiveness: "similar people provide social support for our own qualities and beliefs (they confirm our beliefs)". So it becomes natural that we want to surround ourselves with people who will admit we are right and take our side if necessary.

People who impersonate someone else may not want to share their photos and avoid talking with the camera. This allows them to remain anonymous.

A person you meet on the Internet still has excuses before meeting in the real world? Be careful, it's another way to stay hidden. 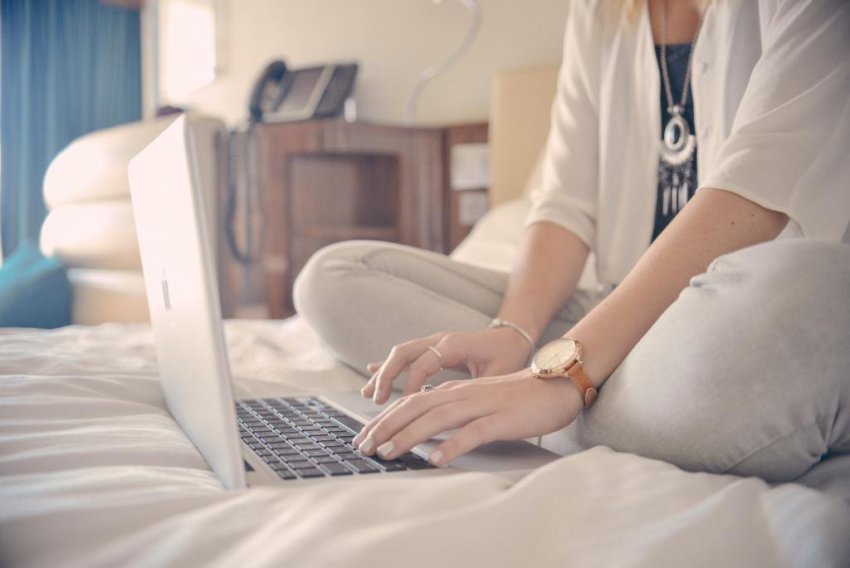 5. Too serious, too early

Deep relationships should be based on trust, and it takes time to build them. It is therefore worth noting that the other party is getting involved too early.

6. the request for money

When a person we know only from the Internet asks us to borrow money, we should immediately verify the motives of his actions. If the funds were to be donated to charity, there are many crowdfundin' portals where you can find information about official collections, which will help dispel doubts about the real purpose of the support. However, if there is no way to confirm a real need, it is better to ask for a meeting and then talk about possible support.

A well-known example is the story of a young football player, Manti Te, who became a victim of catfishing. Manti met a girl online who, after some time, he considered his second half (even though they did not meet in the real world). One day he was told that his beloved had died of leukemia, and soon after that he found out that... never existed. The person he wrote with turned out to be a familiar man who decided to make a joke of the footballer.

For many Internet users, online presence is a great help in contacting people from different parts of the world or help in overcoming shyness.

- However, we are not able to verify all data, so we often rely on trust - says Robert Dziemianko from G DATA. So how do you defend yourself against fraudsters? - A good solution is to use software that will protect your smartphone or computer from phishing attempts or suspicious pseudo-community sites. This will ensure the safety of both children and teenagers who are more trustworthy and adults who are also vulnerable to catfisher attacks. It is also worth remembering that the "catfisher" sending us properly encrypted files can access our documents or even look at us via webcam. Anti-virus software will easily track an attempt to "invade" the computer and eliminate the threat - adds the expert from G DATA.

Three mistakes we should avoid when choosing an...
Franchise, so how do you open... 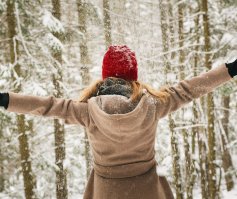 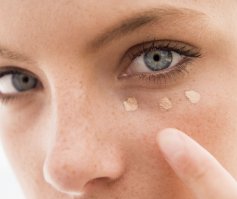 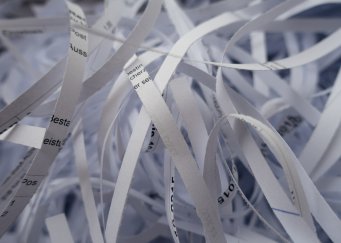 Three mistakes we should avoid when choosing an...

While it may seem that finding a really robust office shredder shouldn't be a complicated task, many office equipment of this type causes irritation rather than satisfaction. Interestingly, this...

ATMs of the future will be equipped with features...