An old saying says that in order to make good money you have to invest and not be afraid of risk. However, the most common reason for companies to go bankrupt is overinvestment, i.e. not researching the level of investment risk. Therefore, it is necessary to find a golden mean between the costs and the growth of the company's potential in order to bear the expenses and not to cut costs where it should not be done, for example on wages.

The ultimate goal of every company is to generate as much profit as possible from its investment projects. Profit is the difference between revenues and costs, i.e. it is possible to increase it either by increasing revenues or by reducing operating costs. Cost reduction, which really improves a company's financial standing, should lead to increased efficiency.

Every entrepreneur has to face the problem of a constant drop in revenue, which is a natural consequence of maintaining the current way of doing things. Whoever doesn't grow in business is retreating. If there is no idea of a significant leap forward at the moment, the solution may be to reduce costs. The easiest way to do this is to reduce the scale of operations and abandon certain undertakings, which, however, involves reducing revenue. Therefore, the struggle for lower costs should start with examining the company's finances and looking for solutions that will reduce costs without reducing the scale of the company.

Outsourcing is the delegation of some of the company's activities outside its structure, which allows to reduce fixed costs, as well as to improve the efficiency of operations in a given area. Most often such issues as cleaning, IT services and bookkeeping are delegated, but external services may concern a huge number of tasks performed by the company. 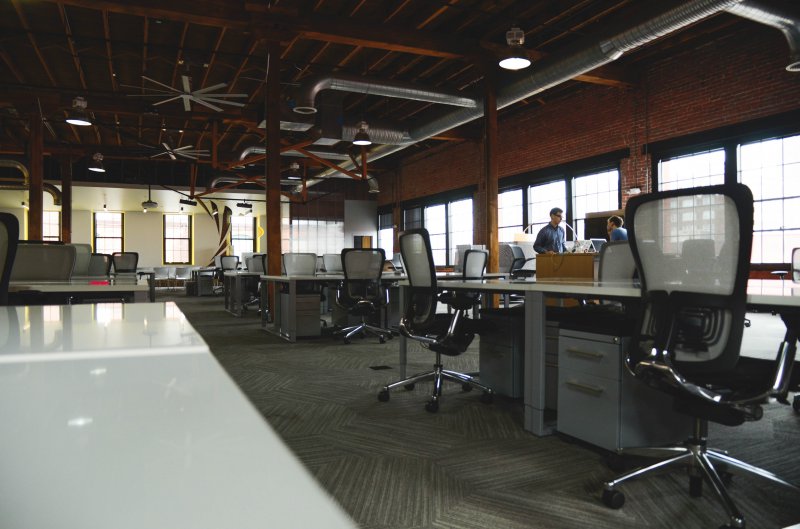 A good way to reduce operating costs is to purchase used equipment whenever possible. In the case of a huge number of devices and equipment of companies, especially in the case of office equipment, it is possible to use polemetry equipment at a much lower price, as well as to use bailiff auctions. Equipment exhibited at bailiff auctions can be half as cheap as new equipment, and the quality is slightly worse.

If the company is very small and is basically based only on the work of its boss, as is the case in freelancing, a major cost is always the office rental. That is why special initiatives have been created to allow joint rental of office space and all related facilities, such as office equipment, conference rooms and even the address itself for the company.

The purchase of office equipment and generally equipment to support the company should be very well thought out. Even choosing the right printer can mean a drastic reduction in costs compared to a situation where the choice was made roughly at random.

Poles are more attached to traditional shops than...
Chillers 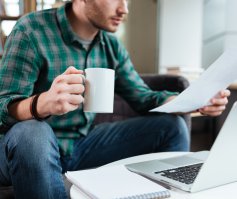 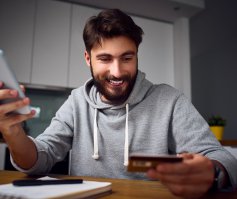 A personal account - what is it and what are its advantages? 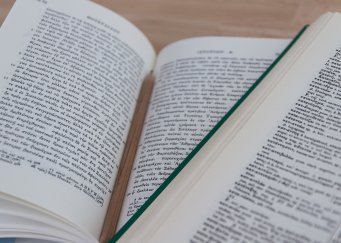 Translation into English - what do the agencies...

For any translation into English, the language skills of the translator are crucial. Therefore, it is best to use the services of people who can confirm their skills, e.g. with a Master's degree...

HOW MUCH TIME DO POLES WASTE AT WORK?

Differences between recreational and medical...

What will make a child happy?